Imagine five intense days, packed with events, interacting with other coders and a great opportunity to showcase Shogun – what’s not to like about the biggest C++ conference (CppCon’17) in Seattle?!

CppCon’17 was the first coding conference I have ever been to. Though overwhelmed by the flood of codes and storm of ideas, I was pretty amazed by all the great talks offered by the programmers over the week. To give you a taste, I will share the three key points I learned from the conference: 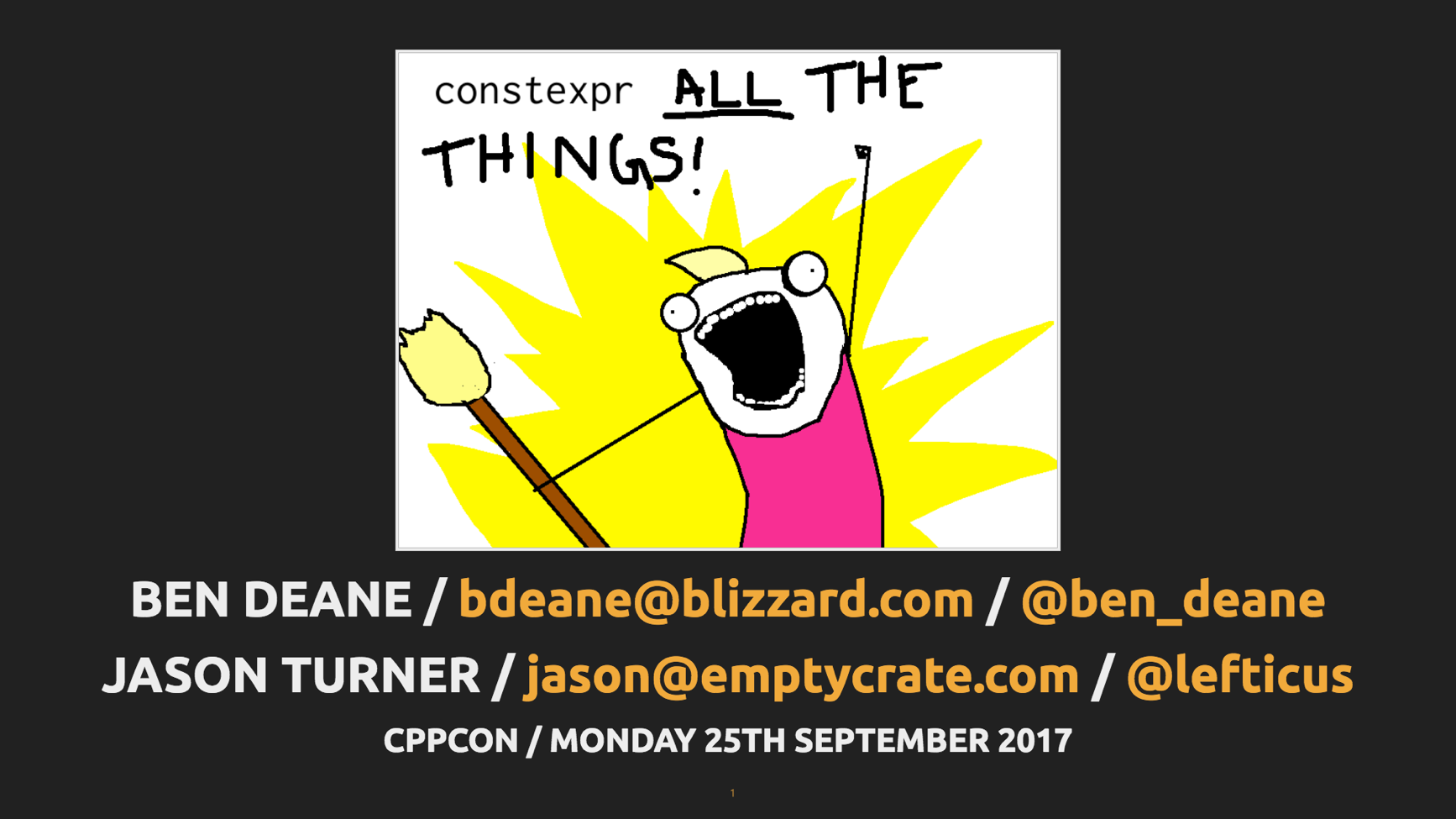 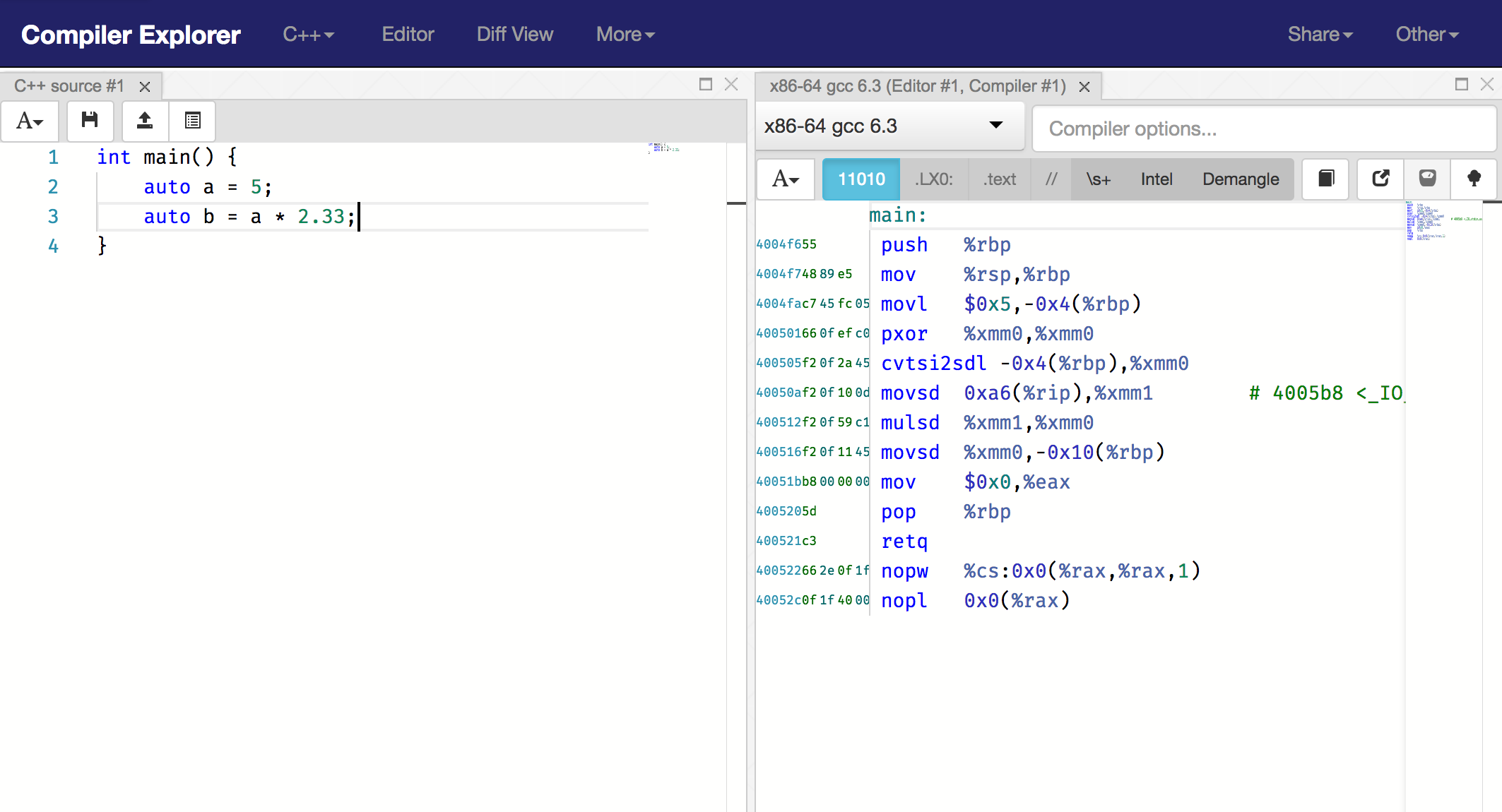 I gave my first presentation about coding at the conference, too. I participated in a Lightning talk session, where presenters had only 5 minutes to share their thoughts on C++, or their great tools based on C++, before being kicked off the stage. I used my 5 minutes to give a mini talk about Shogun. During the preparation, I realized I can talk about Shogun for quite long time – but refining the points and conveying the ideas in only 5 minutes was the fun part here. I kept cutting down my slides and reorganizing the logics, and finally made it a story within 5 minutes. As the audience are all experts in C++, I started by introducing a simple example of machine learning, and then elaborated on the features and designs of Shogun via the example – and people seemed to like it :) . You can find the slides here. 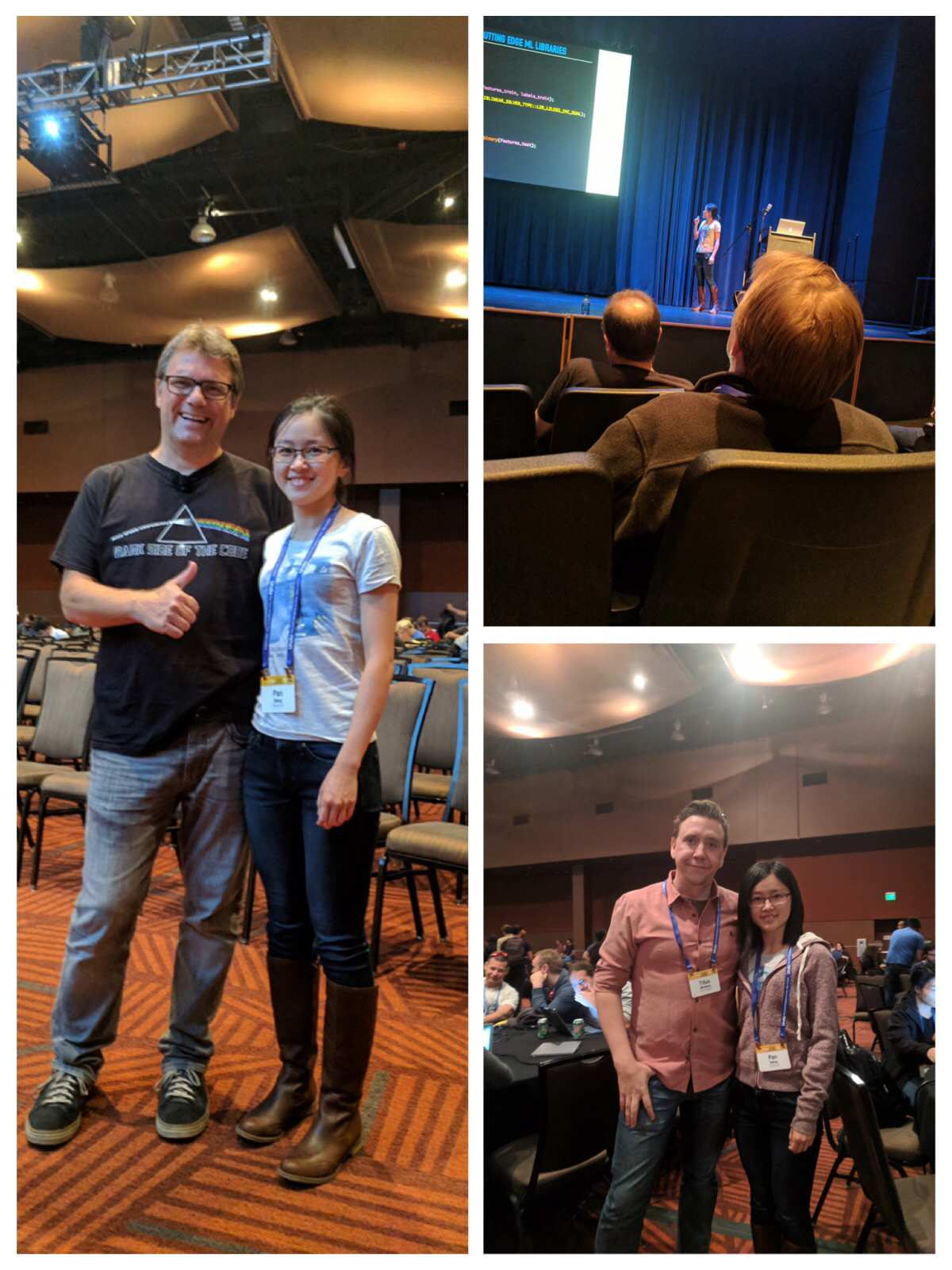 In a word, I learned quite a lot, by listening to and giving talks on the first CppCon I have been to. I am now looking forward to the conference next year – after all, who could say no to the fascinating and juvenescent C++?